Foto's
Dolfijnreis 2002
Water
English Version
O'Pen House
DA 2008: Flower Power (for Eriko)
Dolphin Address 20
June 19th 2008
Though rough winds did shake the darling buds of May, June is now in full fledge, kissing the soils for the second wave of plant life. The thrift is shaking ever more weary heads and the trumpet flowers have ceased to sound. Vines are winding their shoots in astoundingly complex dimensions and the camomile is gaining inch by inch. Clover and buttercups are still pouring over and ox-eyed daisies inhabit the slopes of White Strand in incredible numbers.
When I look out my car window I see the sea in very strong dark blue, topped with dancing clear-cut crests herded by the same winds that nearly flatten the grass on the meadow. Though there is a tinge of pain in the thought that in merely two days the sun will turn its course, there is great comfort in the wealth of flowers that are still to bloom.
One of these harvests to come is the biting orange of montbretias that border virtually every road that leads to dolphin, though now their narrow uncrowned leaves are sighing under the strain of scudding air.
However much I’d like to share the present lustre captured in photographs, every attempt so far has only resulted in blurry pics as the objects of my objective, object like impatient children, to sit still on their stems in the aerial blows. 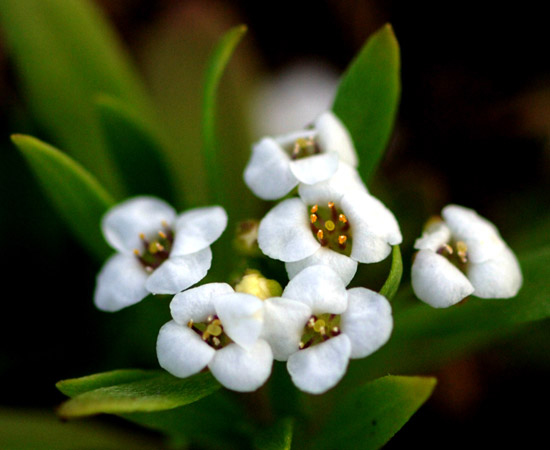 Still the warnings of global warming seem not to apply to Irish waters, as the first thermo-cline under water remains chilling to the bone. The only clear sign of the underwater summer lies in the gradual disappearance of the terrifying dimensions and numbers of spider crabs as they seek their haunts in deeper and cooler waters.
The soil on top of my kitchen, after a promising start, lies nearly barren in the baking sun, featuring only one tiny, but lovely little flower. I think the layer is too thin to take the roots, though I still hope the seeds, which were sent to me by my Japanese friend, Eriko, will develop into bonsai blossoms.
In the early morning I look upon the fields above Fanore as articulated by the shadows cast by the rising sun, like in the evening I hold my breath, taken by the splendour of the setting sun. As you see I occasionally like to landlubber about a bit, which does not in the least imply my losing faith in Dusty’s marvels. There is more under the sun than there is under the water and I don’t want to be oblivious myself nor wish my visitors to miss out on the abundance of the vegetable kaleidoscope.
I rest my case in harmony and jubilation for getting the best out of both worlds.
Jan Ploeg, Lackanishka, June 19th 2008
back
print version